The cover of DIG Boston which featured my body painting was nominated for an AAN (Association for Alternative Newsmedia) Award for best cover design. How cool is that!?!

I guess it pays off to go out on a limb 🙂 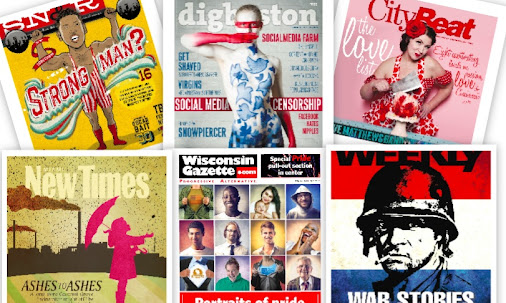 2015 AAN Awards Finalists Announced | Association News | AltWeeklies.com
The 2015 AAN Awards finalists were selected as the most outstanding from a field of 920 entries submitted by 71 alternative publications across the U.S. and Canada. The winners will be announced during a reception on July 18 at the AAN Convention in Salt Lake City.